Odisha is one of the lesser-travelled to, yet a must-visit among the various states in India. The Odia culture, their history and natural beauty can only be understood by visiting the state. Now, visiting an entire state is very difficult for a multitude of reasons. Therefore, planning a visit to its most important places, the twin cities of Bhubaneswar and Cuttack, offers an enriching experience.

Bhubaneswar is the capital of the Eastern state since 1949 while Cuttack held the post till then. Cuttack continues to be a strong business centre in the state. Thus, these cities, separated by a distance under 30 km encompass the glorious past as well as the vibrant present times of the state.

The Biju Patnaik International Airport in Bhubaneswar is the only international airport in the state. It is well-connected to major cities in the country as well. Thus, reaching Bhubaneswar first and moving to Cuttack is the best option while travelling by air.

Bhubaneswar and Cuttack have a superb rail and road connection with numerous trains and national highways leading up to them. Further, Visakhapatnam in Andhra Pradesh and Kolkata in West Bengal are the nearest big cities on the east coast. Hence, reaching either of the cities can be done either way without any hassle. Luxury: Mayfair Lagoon – A stunning 5-star hotel in Bhubaneswar, Mayfair Lagoon provides rooms ranging from cottages to suites to villas. This place offers every comfort and service one can ask for in a luxury hotel with the added bonus of spectacular scenery.

Budget: Bishal Inn – This economy hotel offers clean rooms with good room service as well. The rooms are light on one’s pocket and the best part is the restaurant. It is the best part of the hotel and good quality food can be obtained here.

Luxury: Grand Residency – This hotel is not only grand with its hospitality and luxury, but also is very close to shopping centres. A wide variety of rooms can be obtained here and the service will make you come back every time you visit this beautiful city. 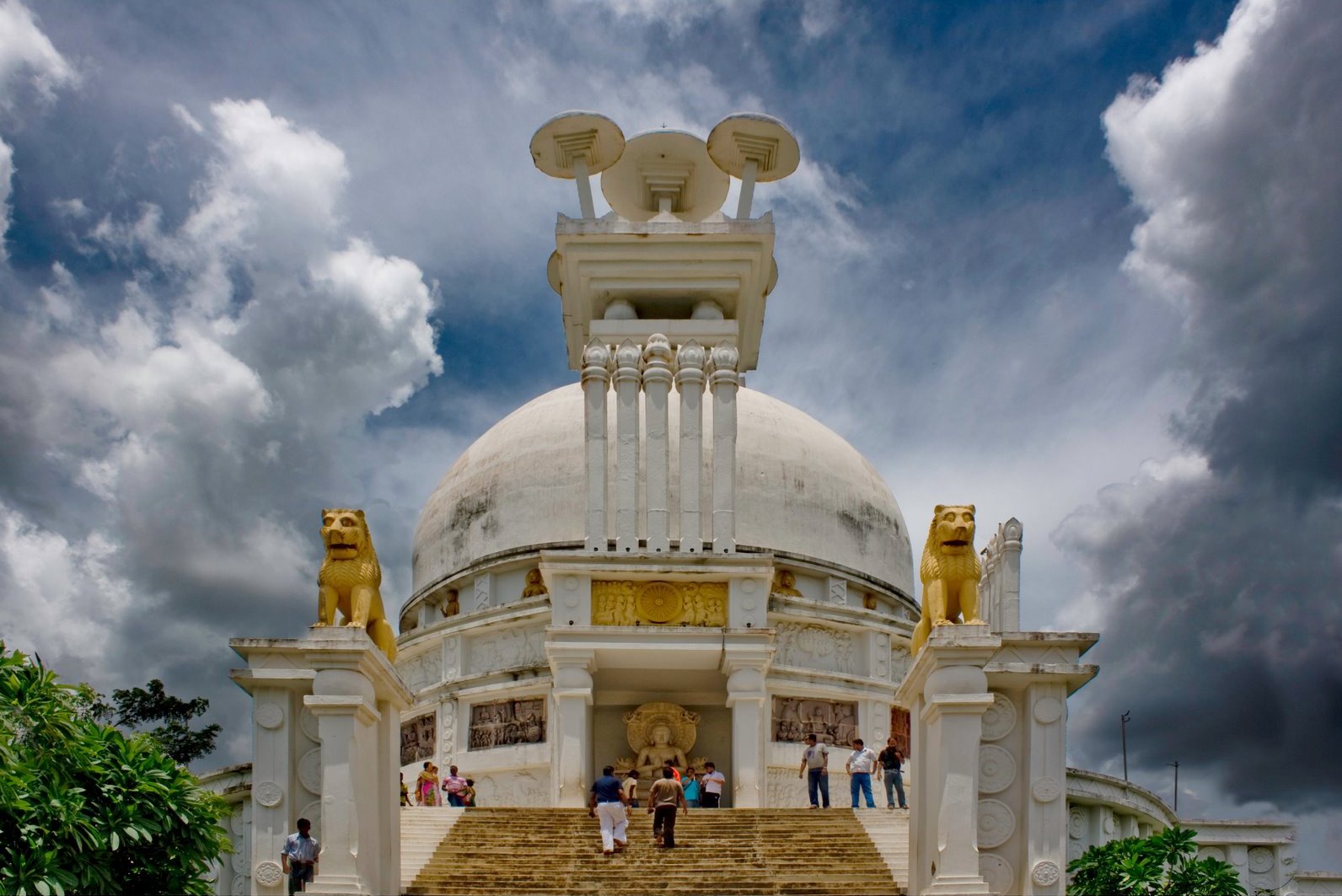 What and where to eat

Before deciding on the menu for trying out Odia cuisine, it is important to know the basic difference with other ones. Odia cuisine uses less oil (mostly mustard oil) when compared to other cuisines and is richly flavoured despite the usage of mild spices. Another important aspect of the cuisine is the consumption of chutneys, mostly sour, in their meals.

Dalma Restaurant in Bhubaneswar is a must-visit if one wants to try genuine Odia cuisine. This restaurant has turned into a food chain now with branches in Kolkata, Bengaluru and so on. Although the food is slightly on the expensive side, the experience is definitely on the memorable front!

The one food you cannot miss in Cuttack is Dahibara Aloodum. This is a local favourite and various food joints in the city have their own versions of this delicious dish that carries an added mint flavour. One can try out the different variants of this snack and will not be disappointed.

In Bhubaneswar, one can find the famous pipli handicrafts. Along with Cuttack, a number of local textiles can be bought. Thus, the speciality of these twin cities lies in their various handicrafts using filigree, horns, paper and so on.